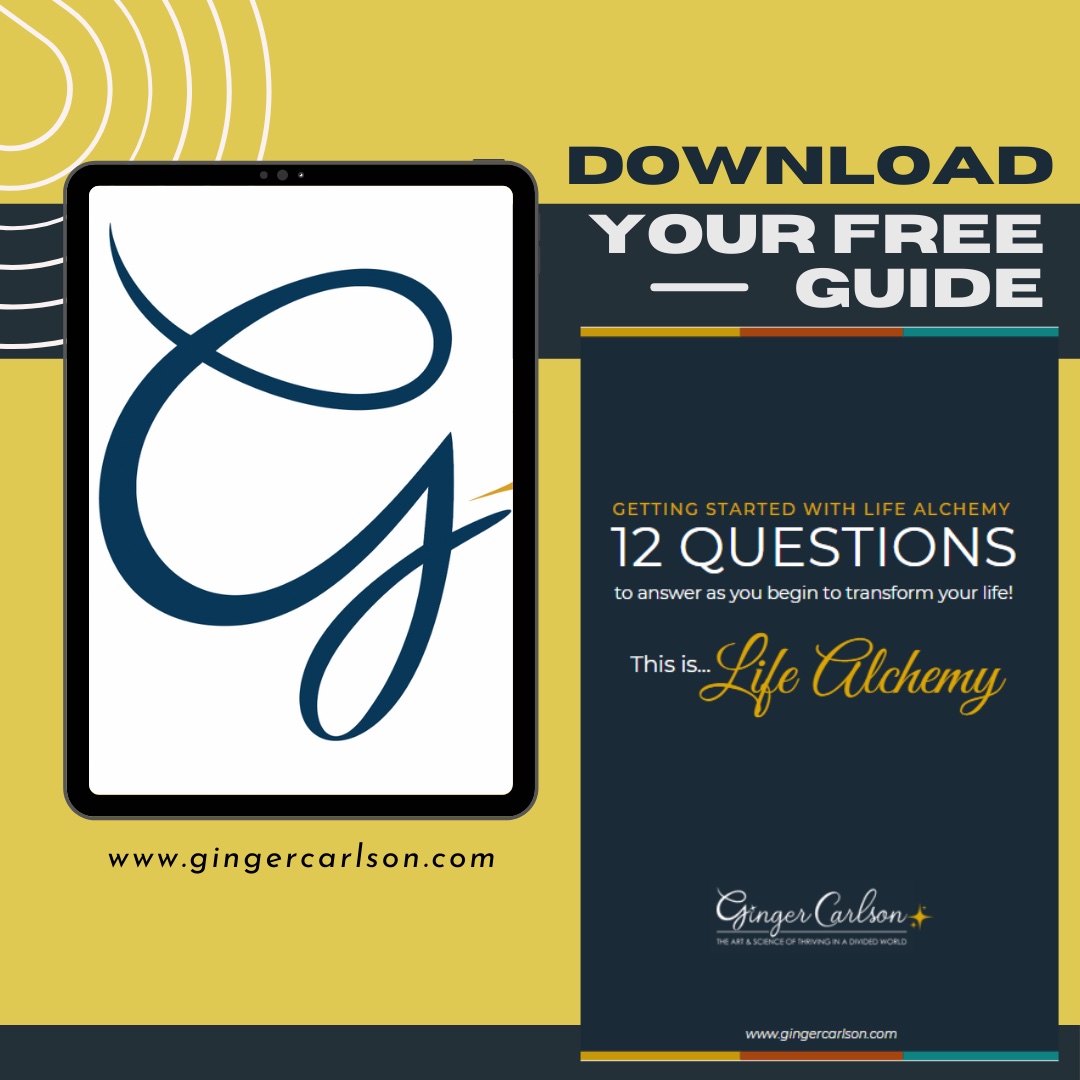 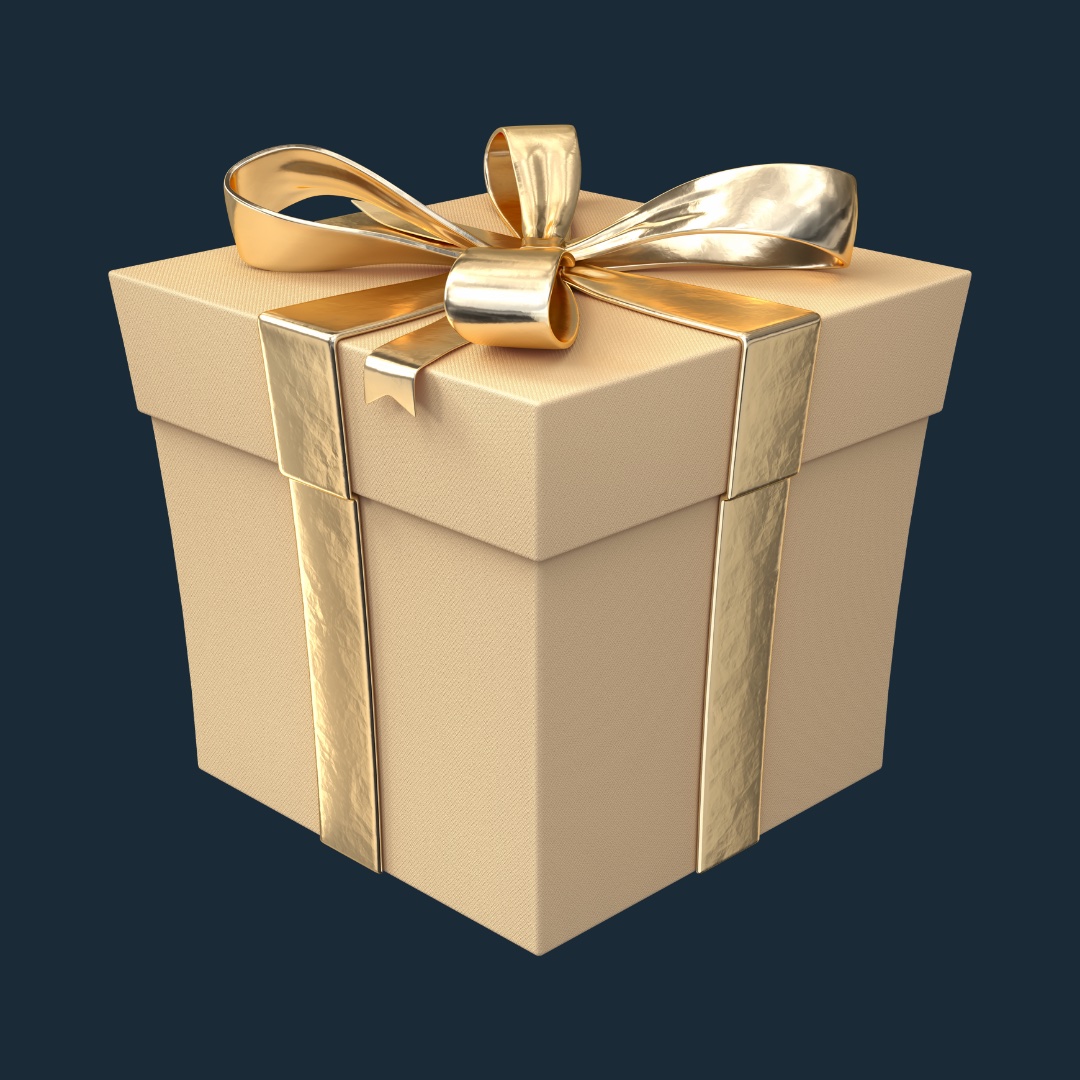 On Grief and Loss and Gratitude Like a Child

Accepting the Gift: Grief and Loss His Way

There doesn’t seem to be anything as clearing as Himalayan air. If you’re lucky enough, the clouds part and grant you a moment’s glance at Everest’s peak. True clarity, the stuff of poetry, settles on your whole being. For a day or so, you look at the whole world like a three-year-old.

I smelt it once, that lucidity. With baby on back, we stepped out early one June morning in Nepal to be greeted by this glimpse. On the same day, the entire Royal family was massacred by Nepal’s Crown Prince. I witnessed the entire country in mourning after losing its king, its “father” and began to think. In the coherence of Everest’s kiss, I was certain I knew exactly how I would explain the mystery of death to my little one when he was old enough to talk of such things. I went over the conversation a million times in my head and knew it inside and out. I was completely aware of how to handle it, the conversation that would inevitably appear when we would have to deal with death. It didn’t exactly manifest itself that way. I didn’t anticipate that a lesson would be delivered to me by a three-year-old, perhaps the wisest of sages.

In preparation for that inevitable conversation, I had even planned out details for his first experience with death. I often thought that I wanted him to have a pet. A wise choice, yes? Teaches responsibility, connects us with a living being, offers companionship, the whole nine yards. So I made an executive family decision last month that we would be getting a rat. Despite their nasty reputation and literary references, they’re clean, snuggly, sweet and, oh yes, they only live a thousand days. So at the risk of sounding callous, we would get all the pet benefits, they aren’t with us after the kids leave for college, and we get the added bonus of having a quite predictable experience with death. Shame on me for thinking I can predict such things.

Death didn’t behave. While the rat ran in its cage, our neighbor died suddenly. Unexpectedly. Without so much as an inkling of prediction. Wrench. In. Plan. She wasn’t just any neighbor. Didn’t Billy Joel say it best? “Only the good die young.” Well, she wasn’t exactly young, but definitely young at heart. And she certainly had stolen my son’s. Word has it that she thought he was pretty special too, as was clearly evident the last time they were together, playing hide and seek underneath her grand piano, rolling on the ground like puppies wild with laughter and life.

It wasn’t long ago that our son had a newfound interest in how his body works, almost as if he knew he would be needing this information as background knowledge to get him through this journey he was about to embark on. He even went through moments of deciding that he wanted the blood “out” of him. The thought of that stuff that people find repulsive flowing through his body made him quiver. But his questioning and exploration lead him to understanding and he was soon describing in more detail than one needed how it was all happening, knowing that he needed that blood, the air, and a brain to carry on in this world.

“What is ‘die’?” he asked the next day while focusing his gaze on the pot of soup he was stirring. “Die means go away” he answered himself with an aware nod, and then quietly mused on the crickets we tried to keep last Summer, the worm bin that went awry, and the blood that no longer pumps through our beloved neighbor’s veins. I concurred, allowing him to draw his own three-year-old conclusions, waiting for the moment when he would allow me to play out the conversation I had previously envisioned. Instead of giving me a spot to intercede, he remembered the snowman that melted, and his balloon that popped. I had visions of the butterflies we just hatched finishing their life cycle.

Through these eyes, the crying and then moving on, he is just as connected to the people he meets and plays with as any other thing he breathes on. Everything dies, changes form, he seems to begin to recognize. Yet, he holds out his hand as if to accept it as a gift, an exploration, a simple fact of life becoming clear. All be told, I’ll take “his way” any day of the week. Perhaps we aren’t meant to hold on to the living and that our search for meaning, for understanding, is a gift given to us in our loved ones’ deaths.

Heading out for an afternoon hike, we walked by her lonely house today. The after-rain air was eerily Himalayan in nature. He stopped for half a moment and peeked through her hedge to check up on the doves she had raised for the last seventeen years, still outside standing guard. They cooed. He chuckled. He accepted the gift and all was as it should be as he indicated that it was time to move on. We invited her to join us and she did, as she will continue to. I resolved to be mindful enough to continue to gratefully unwrap the presents that she and undoubtedly others will offer us along the way. With swollen hearts, we head off to the woods in search of fairies.

This esay originally appeared in Mothering Magazine in 2004, as a Web Exclusive and then republished there again in 2012.

Ginger writes on grief and loss, childlike gratitude, and our growth in the human experience, individually and in our organizations. Some of her musings are available throughout social platforms @drgingercarlson.

She can be contacted through her website at gingercarlson.com